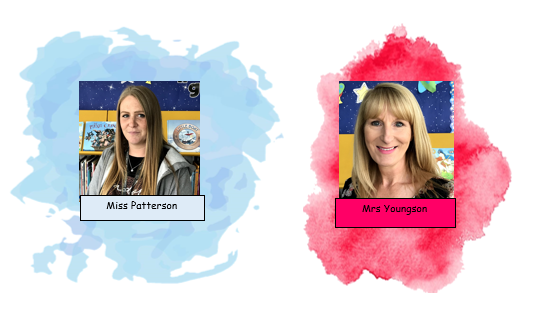 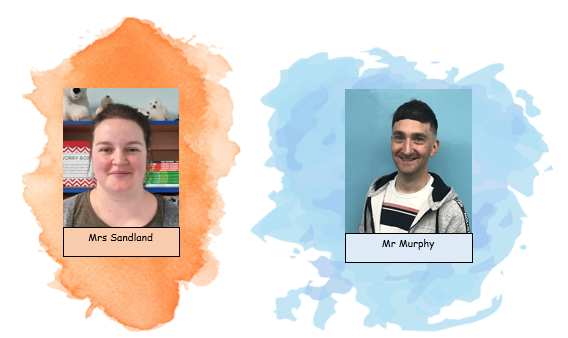 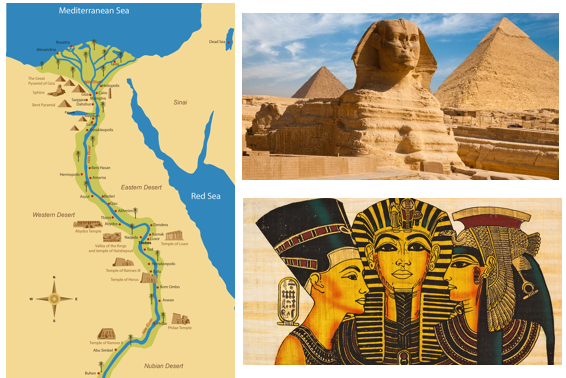 During the Autumn term, Year 5 have been learning about Ancient Egypt during the afternoon curriculum lessons. So far, we have learnt where Egypt is located on a map and have discovered what life was like in Ancient Egypt. The children were given the opportunity to experience life as an Egyptian child. They were astonished to find out that even children at the age of 12 were made to work! Our key word throughout our Ancient Egyptian topic has been ‘Settlement’. We have discussed the variety of reasons as to why people settle and more importantly, we have investigated why people chose to settle in Ancient Egypt near the River Nile. The children now understand just how vital the River Nile was to the Ancient Egyptians as it contributed towards their survival.

We then went on to discover how the pyramids were constructed and their importance in Ancient Egypt. We were lucky enough to take a virtual tour inside the Great pyramid of Giza, which revealed a number of chambers and passages; the ascending and descending passageways, the subterranean chamber, the grand gallery and the king's and queen’s chambers! Next half term, we will continue to build on our knowledge and understanding of the Ancient Egyptian era exploring mummification and the legacies that they have left behind.